In addition, we have further broken down the list, showing the top 10 states with the highest and lowest unemployment rates for the month of February. 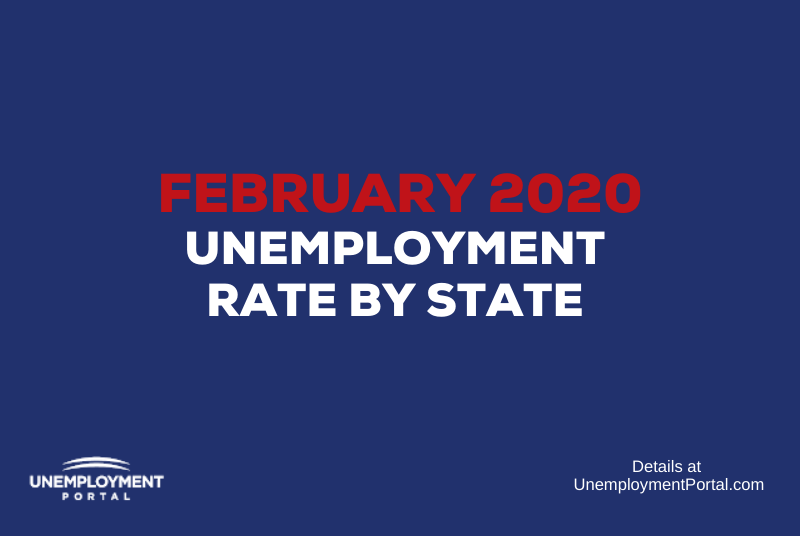 According to the United States Department of Labor, Bureau of Labor Statistics (BLS), Just like in January 2020, Alaska had the highest unemployment rate in February 2020, with 5.8 percent.

This was followed by Mississippi, 5.4 percent, and Louisiana, 5.2 percent.

Again, just like in January 2020, North Dakota had the lowest unemployment rate in February 2020 of 2.2 percent.

Nationally, the United States Unemployment Rate fell to 3.5%, from 3.6% in January.

Below is the complete list by state, seasonally adjusted. We have also provided the unemployment rate for February 2019 for comparison. 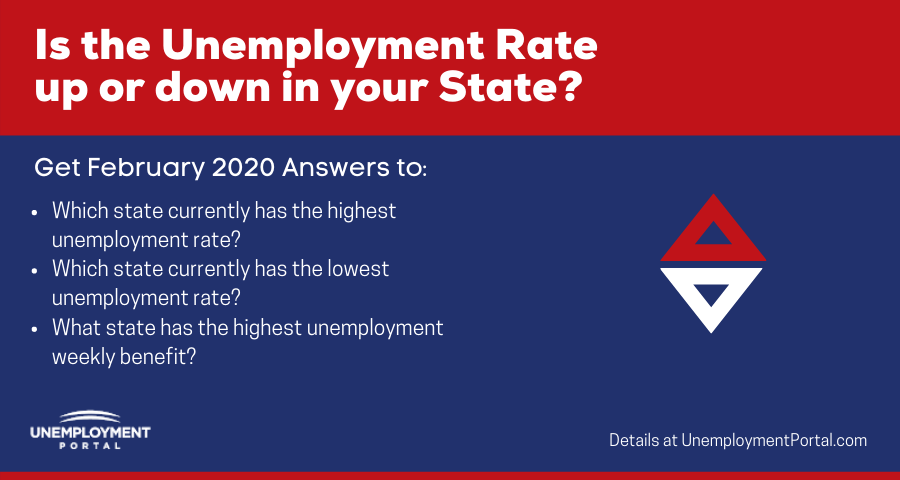 These 10 States Have The Highest Unemployment in February

These 10 States Have The Lowest Unemployment in February

Yes, you have to report any unemployment compensation you receive on your federal tax return and potentially your state return as well.

The money will ultimately be included in your gross income and taxed at your ordinary-income rate.

That’s because the federal government taxes unemployment benefits as ordinary income (like wages).

However, you don’t have to pay Social Security and Medicare taxes on this income.

Most states tax unemployment benefits, too, although there are a few exceptions.

A few states that have a state income tax do not tax unemployment benefits, such as California, Montana, New Jersey, Pennsylvania, and Virginia.

If you request it, your state’s unemployment agency will withhold federal and state (where applicable) taxes from your benefits.

We hope this post on Unemployment Rate by State February 2020 was helpful.

Be sure to check out our other articles on Unemployment and Unemployment Benefits,  including the current Unemployment Rate for all 50 states and the states that are extending unemployment insurance benefits.